The recently concluded Aver Awards Fun with Photography Carnival 2011 held from 26 September to 2 October 2011was a successful event, with the visitors having good time along with their families. Many visitors had fantastic bargains and quite a few were seen leaving with Panasonic TVs. Those who brought their children along were equally impressed by popcorn and cotton candy stations as well as  balloons and sticker colouring booths setup courtesy of Aver Awards Sdn Bhd. The main highlight of the whole event were surely the model shooting contest.

Total of 6 models strutted their stuff on stage wearing fashion apparel supplied by online fashion house www.iwearsin.com. Total of 50 contestants who were gunning for the top three prizes of RM 3,000, RM 1,500 and RM 500 cash vouchers. They were all too happy when the main shooting area was cordoned off specially for them, allowing them to freely move about unrestricted instead of being crammed like sardines in typical model shooting contests. Apart from the top 3 winners, 10 consolation winners also walked away with an exclusive Aver Awards photography vest. The top 3 winners are Lim Wee Giap, followed by Ng Choy Loi and Ah Kheng Chong. A few female shooters walked away with consolation prizes too, indicating the emergence of strong female contenders among this male-dominated hobby.

Amid the loud music spun by DJ Rohan, the mess of popped balloons, strewn popcorn and candy floss, and the colorful mess left behind by eager kids at the sticker coloring station, we would like to thank all participants and visitors to the Carnival. Looking forward t a bigger and more exciting event net year!

The Winners & The Feel at the Concourse 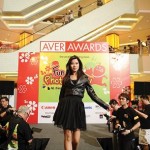 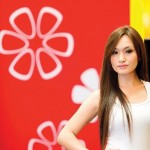 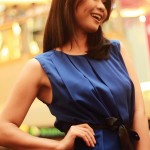 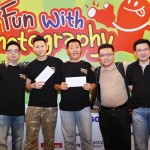 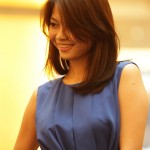 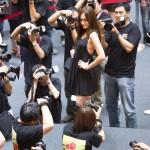 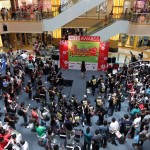 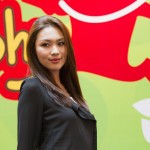 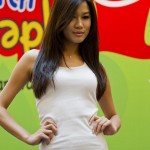 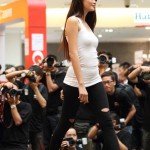 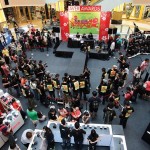 More than 60 local photo enthusiasts comprising of Aver Awards’ customers as well as readers of Digital SLR Photography Malaysia’s took part in that photo session. 5 models were provided for that shooting session. The organizers received more than 200 entries for the photo contest. 20 images were shortlisted for the final judging. The judges were CH Loh of NST, Lee Hon Leng of Applied Imaging Sdn Bhd and Alex Chia, Professional portrait and wedding photographer.

The Top 3 winners as selected by the judges are Musa Jaffar, Leon Lee and Chua Soo Lee. They won cash vouchers from Aver Awards worth RM2, 000, RM1, 000 and RM500 respectively.

Camera dealer Aver Awards and Digital SLR Photography magazine have just completed their first major event together last August with the available Light Model Shoot photo contest. The contest was organized by the former in conjunction with its 3-day “Fun with Photography” Carnival that was held at the North Point Lower Ground Floor Concourse at e@Curve. There were 2 rounds of the shooting sessions, and in between were two live demos demonstrating how lighting, make-up and hairstyling could make the models looks better for photo shoots. On hand to provide tips and narrating the demonstration was guest speaker and professional portrait photographer Alex Chia. Among the participating brands in the Carnival were Album Nine, Canon, DigiEye, Gitzo, Kenko, Lastolite, Lensbaby, Lenspen, Lowepro, Nikon, Nissin, Noritsu, SanDisk, Sony, Tamrac, Tamron and Tokina.